On May 25, 2020, for 8 minutes and 46 seconds, the nation watched, shocked and horrified and sickened, while a white police officer casually and callously pressed the weight of his body onto the neck of prone, handcuffed George Floyd as he cried out for his mother and rasped “I can’t breathe”.  Other officers milled about, talking and ignoring the brutal murder happening on the ground in front of them. For all men and women of conscience, regardless of color, creed, culture, political affiliation, this was a scene fraught with outrage and disbelief as George Floyd died in front of us. This was an intentional racist action at its most dangerous.

Community Action was born in the civil rights movement. This is a central part our legacy. We know that structural racism is not just judging and dismissing someone because of the color of their skin. We know that:

·       Black Americans are 2.5 times more likely to be killed by police than White Americans.

·       Black American, Native American, and Hispanic children are between six and nine times more likely than white children to live in areas of concentrated poverty.

·       less than 42% of Black Americans own a home compared to approximately 73% of White Americans who are homeowners.

Knowing these inequities exist but doing nothing is racism.  The Community Action Association of Pennsylvania (CAAP) is committed to ending these disparities and will prioritize diversity, equity and inclusion (DEI) in all its deliberations, recommendations and actions. To that end, CAAP will:

·       Create a Social Justice Task Force that, among other things, will recommend actions towards ending social and racial disparities.

·       Evaluate policies and systems at the state level, working to change those that create and support structural racism.

·       Partner with and give voice to organizations that advocate for social and racial justice.

·       Facilitate conversations and workshops that provide a foundational understanding of racial and social inequity.

·       Ensure that diversity, equity and inclusion are reflected in CAAP’s mission, vision and values and incorporated into its strategic plan.

·       Ensure the CAAP Board of Directors remains as diverse, equitable and inclusive as possible. 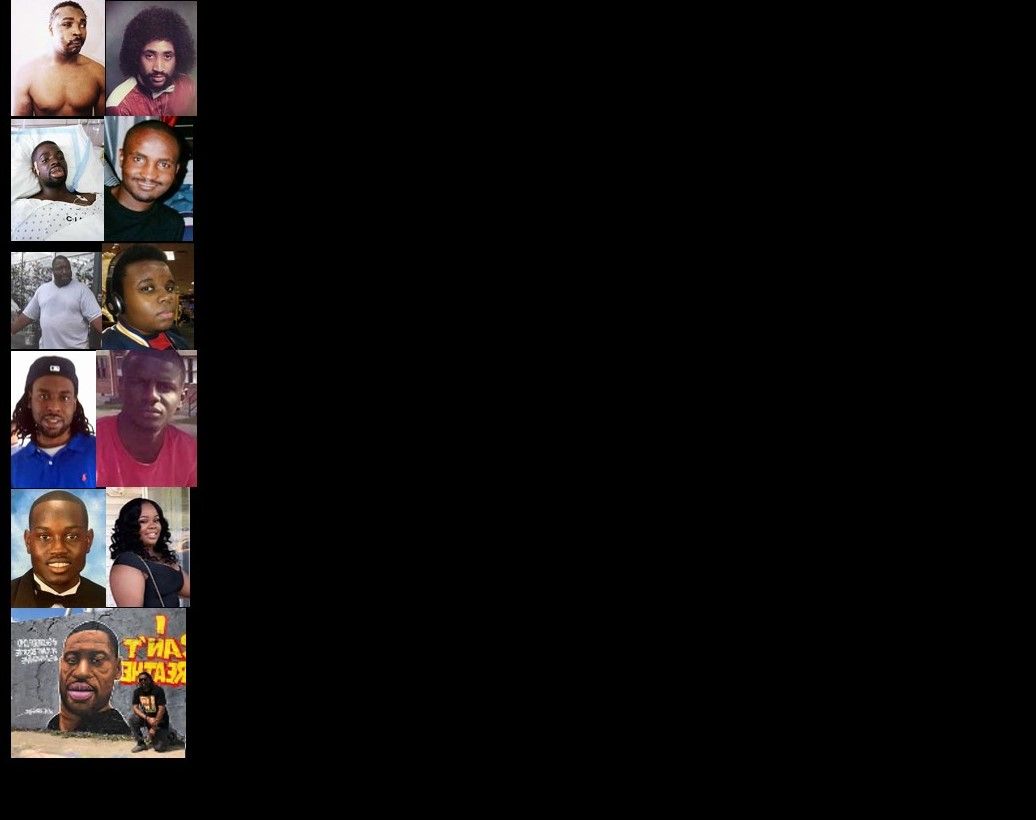 Mindfulness Meditation and How It Can Improve Your Life

When mindful meditation becomes part of your daily routine, you’ll notice its benefits become a regular part of your life.

There’s no doubt about it: the early bird does get the worm, and if you strive to live a more altruistic lifestyle, your morning routine should play an important role.

6 Tips to Train Your Brain to Be More Positive

News & Events
This form needs Javascript to display, which your browser doesn't support. Sign up here instead

Why We Do This