Poverty is misunderstood by too many people. Here are the facts… 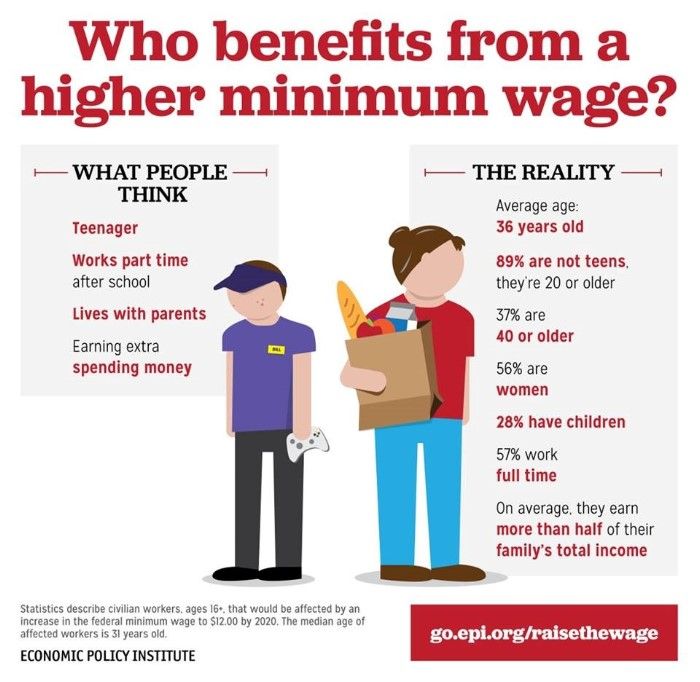 Unfortunately, there are tons of myths about poverty. Here’s some information that will help you set the record straight.