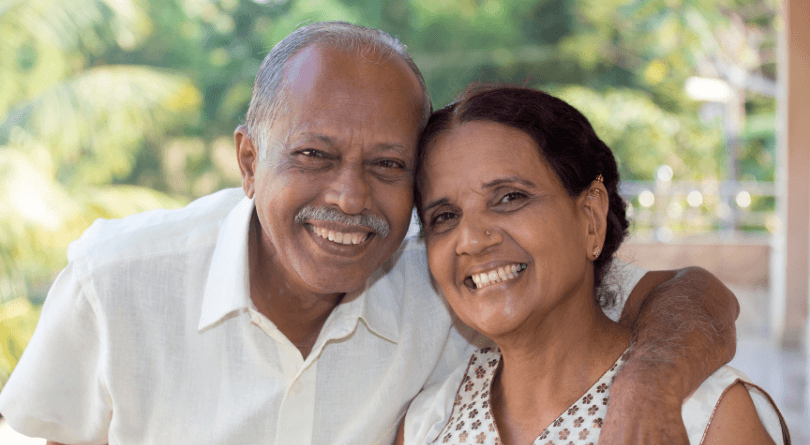 What We Stand For

What does CAAP Stands For?

2. Each is effective in its own way. TANF increases employment among single mothers, SNAP increases access to nutritious foods, and the EITC rewards work by supplementing low wages.

3. Reforms are needed in TANF to ensure that the most vulnerable do not fall through the cracks and that states are held accountable. More focus is needed in SNAP on healthy eating and encouraging rather than discouraging work. And the EITC needs reform to decrease improper payments, offer periodic payments to beneficiaries, and ensure that childless workers get the same employment-related benefits from the EITC as families.

4. Link to the Federal Safety Net program with the most recent years' facts and figures.

America has a long history of providing government support for the country’s most vulnerable people. Reeling from the depths of the Great Depression, President Franklin Delano Roosevelt and the 74th Congress passed the Social Security Act of 1935, which was the first major federal legislation to provide government assistance to poor children. Beginning as a fairly modest cash grant to needy and dependent children, the Aid to Dependent Children program recognized that the federal government was in a position to help struggling poor families in ways that private charities and families themselves perhaps were not.

The government’s social safety net in America since those early days has followed a complicated path, with constant pressures to adapt, and often failing to keep pace. When the first cash aid programs for poor families were put in place, mothers typically stayed home to care for children. But after mothers increasingly entered the labor market starting in 1960, it was quickly recognized that the social safety net was out of touch. Even so, it was not until 1996 that federal policy changed to require work in exchange for government cash aid.

In fact, the 1990s brought some of the most substantial shifts in the social safety net since perhaps its inception. Recognizing that Amer­icans valued work and opportunity over government handouts, policymakers in the 1990s reformed the nation’s cash welfare program and substantially expanded support for employed people, shifting the safety net’s focus toward work over welfare.

Even today we recognize that working people can struggle economically, and the American public continues to support government assistance for the poor(1). The most pressing questions of today are how well current social policies match the realities of poor, workable families and to what extent government hurts rather than helps them.

Some argue that the current social safety net is too large and mostly ineffective. To provide a sense of scale, the federal government spent $744 billion on programs for low-income families in fiscal year (FY) 2013, or approximately 18 percent of all federal spending(2). That is $6,600 for every person with a family income below two times the federal poverty level (which is $32,000 for a family of two and $47,000 for a family of four). According to the Congressional Budget Office (CBO), this is an almost tenfold increase in spending since the early 1970s. Federal spending has increased because of increases in the number of people being served and the cost per participant(3). The social safety net has gone from aid primarily for vulnerable children and the elderly to the current structure of at least 80 federal programs targeting low-income individuals and families(4).

Medicaid is the largest program and provides health insurance to income-eligible individuals and families, including working and non-working families. Approximately half ($150 billion) of Medicaid spending is on long-term care for seniors who have likely exhausted other resources, and the remaining is largely for health insurance for low-income people(6). SSI, accounting for $52 billion per year, provides cash assistance to individuals who are determined too ill or disabled to work. Both programs are crucial components of the social safety net but have purposes that go beyond the needs of workable families, including ensuring that all Americans have access to health insurance and that people who cannot work have some income support.

The three remaining programs—the EITC, TANF, and SNAP—have issues that particularly affect work-able families. The EITC is a refundable tax credit that is provided only to individuals and families who work. SNAP (formerly Food Stamps) provides food assistance to low-income households, including many who are working. In FY 2012, 51 percent of SNAP households with children, or 5.1 million households, had earned income in the household(7). TANF is the country’s main cash assistance program and serves more than four million parents and children in the average month(8). Along with the EITC and SNAP, TANF’s primary aim is to get low-income (mostly single) mothers into the labor market quickly through strong work requirements and a focus on employment-related services and supports. Together, these three programs account for approximately $150 billion in federal spending each year.

Of course, this is just the beginning. We haven’t addressed the “extremely poor” population (over 19 million in the United States) and we haven’t addressed why the working poor continue to struggle at making ends meet while slowly (for some never) rising to the middle class. How effective are the five programs mentioned above and how have they performed? What changes are needed to better help those who are able to work but remain economically vulnerable?

5. Spar and Falk, “Federal Benefits and Services for People with Low Income.”