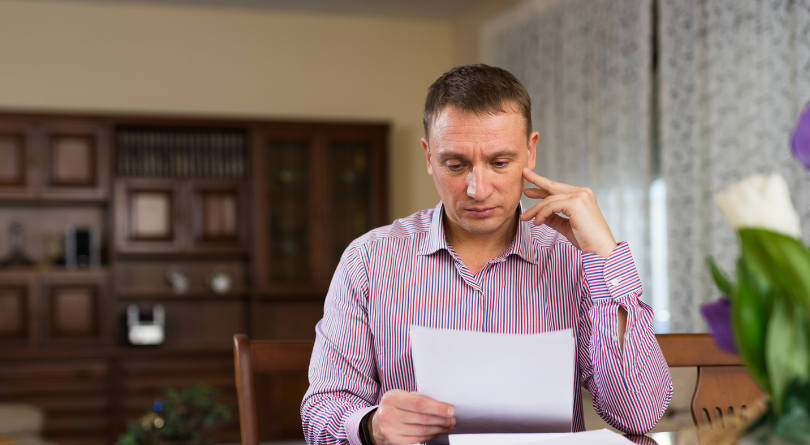 These statistics are among the findings of Pennsylvania Poverty Snapshot, released today by The Coalition for Low Income Pennsylvanians (CLIP) and the Coalition on Human Needs (CHN).

“When we take action as a state and nation, we can make it easier for people to afford the necessities,” said Rev. Sandy Strauss, CLIP Co-chair. “It’s very good news that more people in Pennsylvania have health insurance. We’ve got to build on that success and do more to help families afford housing and food.  It’s mystifying that the current administration and some allies in Congress want to deny health insurance, nutrition and housing assistance to millions of people when we know that can lift families out of poverty and into the middle class.”

A sizable majority of poor Pennsylvanians are working – more than 60 percent of households in the state include one or more people who worked at least part time. “People work when they can, but stagnating wages, unstable jobs, or health problems can prevent workers from being able to afford basic necessities at all times,” said Deborah Weinstein, executive director of the Coalition on Human Needs.  The Coalition has opposed federal proposals to deny housing, Medicaid or food assistance to people who do not work a certain minimum of hours that do not recognize or address the obstacles to stable work hours.

Looking beyond statewide poverty totals, Pennsylvania Poverty Snapshot shows that communities of color, children, and people with disabilities continue to be disproportionately poor. Nearly  one in four African Americans and an even higher proportion of Latinos (almost 29 percent) live in poverty in Pennsylvania – about triple the rate of non-Hispanic whites.

The snapshot found that children are more likely to live in poverty than any other age group. In Pennsylvania, 17 percent of children lived in poverty in 2017. Among African American and Latino children, poverty rates are extreme: one in three is poor, about triple the poverty rate for non-Hispanic white children. For people with disabilities, more than one in five (20.8 percent) is poor.

“The extreme level of poverty among children, and children of color in particular, is a national crisis,” Weinstein said. “Our country declared a war on poverty 54 years ago. It is time we renewed this spirit of commitment.”

Many working families struggle to make ends meet, while threats to SNAP, housing and Medicaid could increase hardship