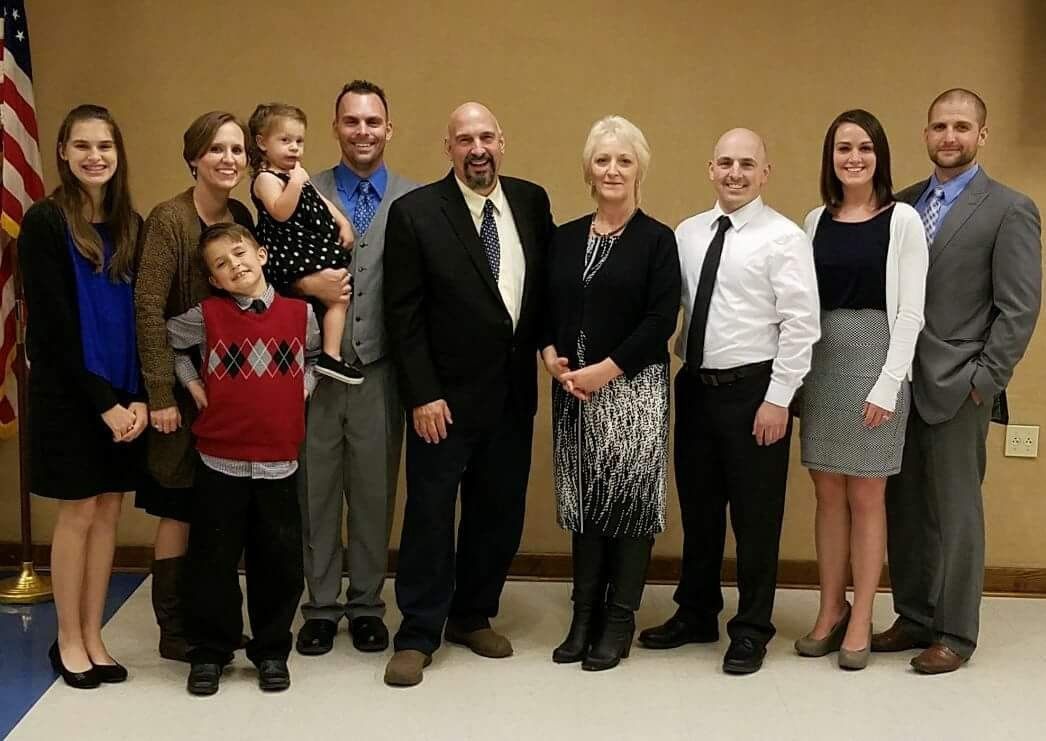 “The first time I heard about Head Start was from my sister-in-law in 1988. She had her daughter in the program and asked if I wanted to put my son in also. Both she and her husband were very involved with the program. My son was four when he started, and at the time I was expecting another child in November. I thought it was a great opportunity for him to experience before kindergarten.

In 1992, I decided to enroll my third child into Head Start. She was very shy, and I thought it would be good for her to have that social interaction with children her age before she started school. I also grew during this time because I was not confident about myself and was uncomfortable about being around people. My home visitor at the time helped a lot with getting me involved in things. The following year, I decided to start college.

In November of 1994, I was diagnosed with breast cancer and had to quit school to go through all my treatments. At the time, my husband was self-employed and had no health insurance for either of us. After starting the procedure, the hospital helped me to apply for medical assistance to cover all the expenses that would accumulate over the period of time that I needed it. After going through my treatments and being diagnosed cancer free in 1999 I was taken off medical assistance. I was concerned about not having health insurance because I still had to have check-ups, but I was not sure how I was going to pay for them.

After talking with my husband, we decided that I would go to work and find something that would have health insurance and also be beneficial raising a family. That's when I decided to apply for a position with Head Start. In December of 1999, I applied for the position of cook. After the interview and being very persistent, making many phone calls to HR, I got the job.

I worked as the cook for a while, and then an opening for a home visitor was posted. With encouragement from my coworkers, I applied for the job and was hired for the position. I enjoyed working with the families and helping them with things they needed, just as I was helped when I was in the program. A few years later I was approached by my supervisor about becoming a teacher. I wasn't sure about the position because I didn't feel qualified enough. But with the support of my supervisor and some coworkers I accepted the position.

I have been a teacher now for about five or so years, and I really enjoy my job. During this time, I have also gone back to school, attained two Associate’s degrees, and then gone on to get my Bachelor’s degree. It is such a blessing to be able to work with children at this age, helping them feel confident about themselves. I also enjoy working with the families, building relationships with them, and helping in areas that they may be struggling with. I can say over the years that Head Start has been a huge blessing to me in that it has helped me build my own self confidence and shown me how much I love helping people.”